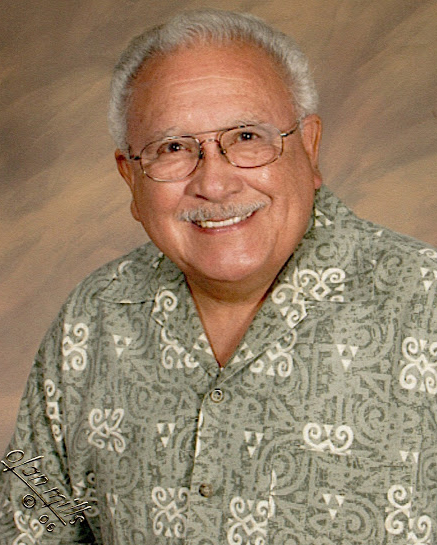 Robert “Archie” Archuleta, a U alum, was a retired elementary school teacher and principal, former administrative assistant for minority affairs for Salt Lake City, and Latino activist and civil rights advocate. At the time of his death, he was past president of the Board of Trustees for Utah Coalition of La Raza. Archuleta served as president of the coalition for nine years, retiring from that position in 2010.

From 1953 to 1987, he taught grades four, five and six in the Salt Lake City School District. He laid the foundation for the alternative high school that later became Horizonte.

He also was an adjunct professor of sociology at Salt Lake Community College. Archuleta continued to lecture on Mexican American history and racism, sexism, ethnocentrism and civil rights after his retirement from the district.

Throughout his life, Archuleta was an ardent activist on behalf of minority, poverty, peace, economic, civil rights, civil liberties and cultural issues. In the words of his family, he was “tireless in his quest for justice.”

He also mentored many students at the U, helping them to develop their own voices as advocates and activists, and served on the U’s Diversity Community Council.

He and his wife, fellow community activist Lois Lucille Herrmann Archuleta, were honored with a Key to the City from Salt Lake in 2018, and a scholarship has been established at the U in their honor.

Archuleta received his bachelor’s degree from Idaho State University and an education specialist degree from the U (’82). He is survived by his wife of more than 60 years, Lois, five children and six grandchildren.