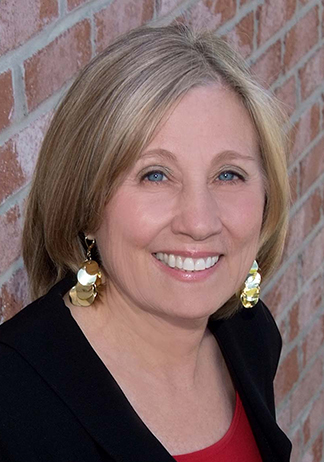 Senator Karen Morgan was first elected to the Utah Legislature in 1998. She served five terms in the House of Representatives and is currently serving her first term in the Utah Senate. She is the Minority Whip. She has championed key issues such as education, literacy, healthcare, economic development and child protection. She has been a strong advocate for children, women, the elderly and the disadvantaged. She founded the University of Utah Reading Clinic in 1999 through legislation she sponsored, and she helped to spearhead the creation of Cottonwood Heights City. She helped create economic development incentives which have strengthened Utah's economy.

Senator Morgan's legislative committee assignments include Executive Appropriations, Legislative Management, Education Appropriations, Education Standing, Economic Development and Workforce Services, Ethics, the Governor's Literacy Commission, the Utah Scenic Byways Committee, the Alzheimer's State Plan Task Force and two national education committees: CSG and NCSL. She also serves in the community as a member of the Board of the Utah Coalition for Civic, Character and Service Learning and the University of Utah Advancement Board. She is the vice-president of the Utah Children's Reading Foundation and is the past chair of the Board of Directors of Women in Government Foundation based in Washington, D.C.

Senator Morgan is a homemaker and former high school teacher. She and her husband, Baird, are the parents of five sons and the grandparents of three.